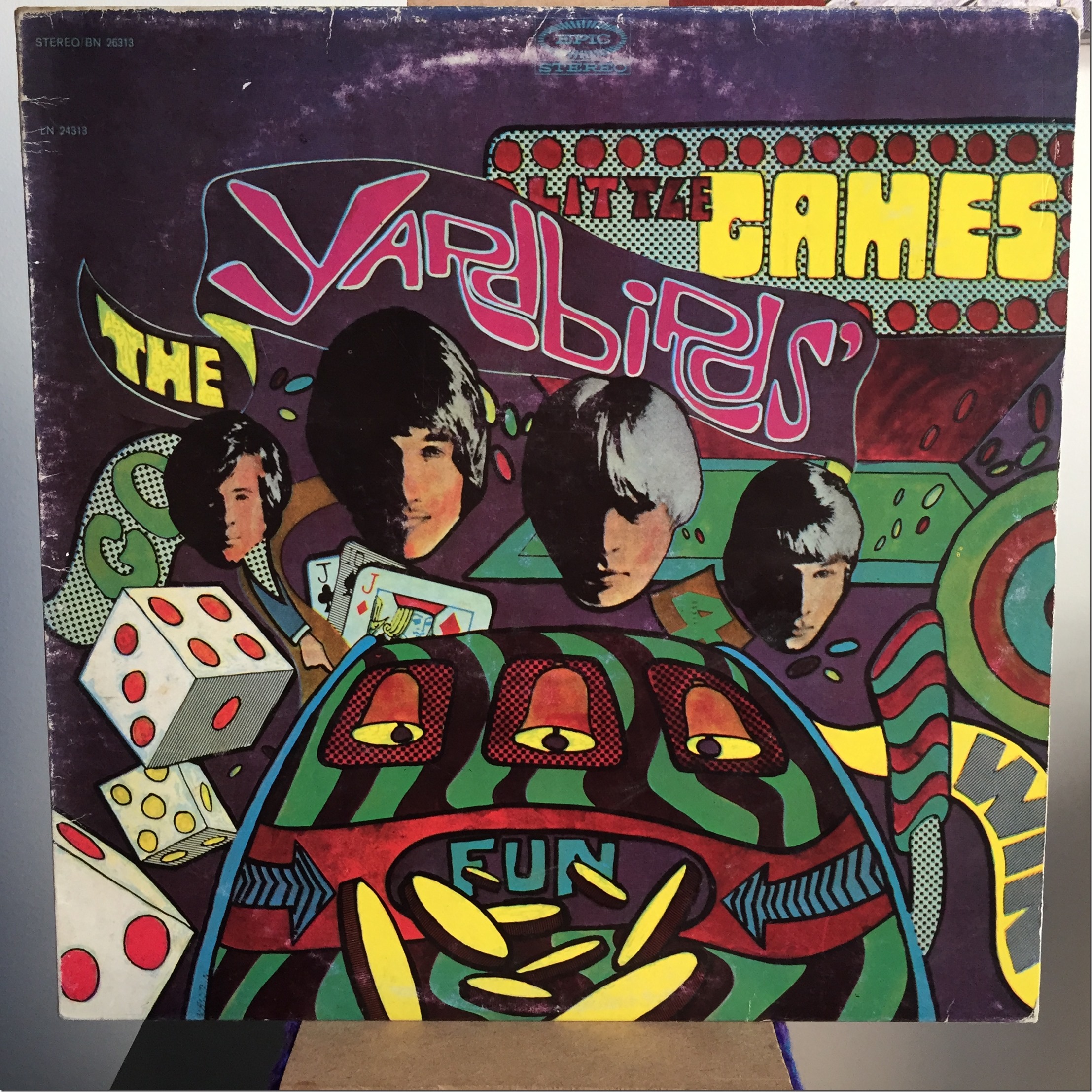 [Last Update: 29/5/2019] Not too many moons ago, I had not heard a single LP by King Crimson.  It’s true.  I’m technically a child of the 70s (b. 1979) but I’d somehow not been introduced to the pioneers of progressive rock. There’s something about their reputation and the cover art of their debut album that […]

Hello – some good news! We here at Aussie Records – after about six years or so – have finally upgraded the reference deck.  The trusty Rega RP-1 with the Bias-2 cartridge more recently paired with the most excellent vintage HiFi equipment has been relegated to second string.  The New Deck There’s a new sheriff […]

Over the weekend I spent some money from record sales on some preloved vintage HiFi equipment from some local audiophiles in my region. I’d previously been running my Rega RP-1 through my home theatre setup, downmixing to stereo (2 channel) output.  This served for a while, but I often felt that I was not getting […]

An Aussie Blues Band If you haven’t heard of Australian blues band Chain, you’re not alone.  The band was mildly successful charting within Australia in the 1970s and their highest selling album (“Toward the Blues”) took more than a decade to be certified gold. That shouldn’t dissuade you from checking out their work if you […]

World Class Powderfinger hail from sunny Brisbane in Queensland, which explains the title of their fifth album is named for a main road south of the city in their hometown. I covered their first big album (second studio album) previously when it was released for the first time on vinyl last year. The Release This […]

Oh you pretty thing Back in 1971 David Bowie wasn’t the super star that he would go on to become.  In fact, as  acclaimed as “Hunky Dory” is today, it was the work of a reasonably unheralded artist when it was recorded and initially released. In fact, it took the sensational success of Bowie’s next […]

Sounds of the 70s If you were a child of the 1980s like I was, and you happened to watch every episode of  “The Wonder Years”, then I imagine you’ve heard plenty of music by The Doors. Even if you didn’t share my upbringing, there’s a lot to recommend American poet Jim Morrison and his […]

12×5 Reasons ..to like early Rolling Stones.  This band requires no introduction. This is their second album (US) but as it turns out, also their second album in Australia. The Release This album, much like their debut, is mostly a collection of covers from contemporary artists.  My two favourite tracks would likely have to be […]

Newcastle Heroes Tamam Shud is an Australian psychedelic, progressive and surf rock band, which formed in Newcastle in 1964. The initial line-up were known as Four Strangers with Eric Connell on bass guitar, Dannie Davidson on drums, Gary Johns on rhythm guitar and Alex “Zac” Zytnik on lead guitar. At the end of that year […]